Since 2008, Facebook has been created, it helps people all over the world to stay in touch with their friends, family, relatives and business partners. But in May 2018, on the annual Developer Conference, they announced that they develop a new dating feature to help people also find a significant other.

Firstly, it was launched in Colombia, but now it has expanded to Canada and Thailand. Also, they added new options. Now it is possible to re-view people you’ve passed and put the service on pause if you are no longer looking to date.

According to the Facebook press release, your matches will be determined by common interests, mutual friends, events or groups both of you are involved in. This service is created to build real long-term relationships, not to promote one-night stands. Currently, this feature is available only on mobile devices and doesn’t require to download a separate app.

Only time will tell whether this Facebook Dating feature will substitute the offline dating or will stick among unserious intends and fake accounts like the most of dating apps do.

Tessa Doss is a professional freelance app reviewer who helps potential customers to make the right choice. Before starting work as a freelancer, Tessa Doss worked 12 of years in the IT industry as a tester. After a successful career helping hardware & software networks and troubleshooting in leading international company, now she writes app reviews and helps users to differentiate between worthy and unworthy applications.

Qustodio Reviews 2021: Is It Really Worth It? 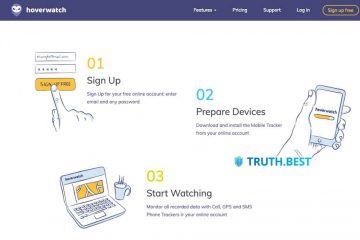 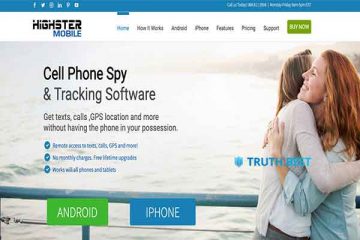 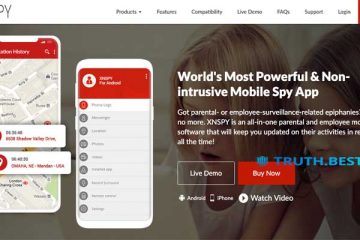 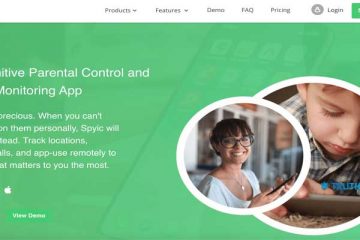 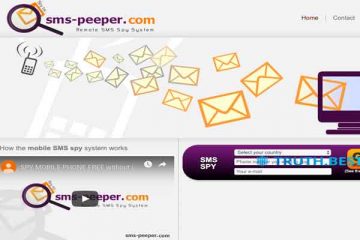 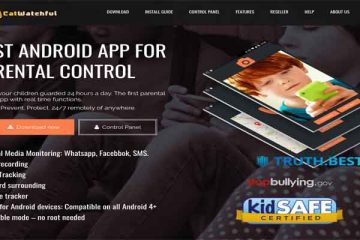 9 Reasons Why Skype Spy is The Best Option for You

The Best Cell Phone Monitoring Software You Need to Know About